Standard Business Reporting is the standard for digital reporting in the Netherlands. Important ingredients for SBR are the reporting standard XBRL, the Dutch Taxonomy and the SOAP-based specification for secure system-to-system data exchange.

OpenSBR offers an overview of open source projects which comply with SBR standards. OpenSBR contributes to the further adoption of SBR.

OpenSBR refers to open source projects. The projects are publicly available on the internet, although the license conditions are determined by the respective authors. 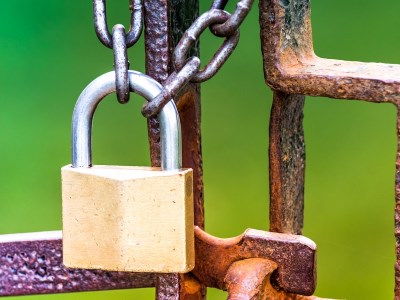 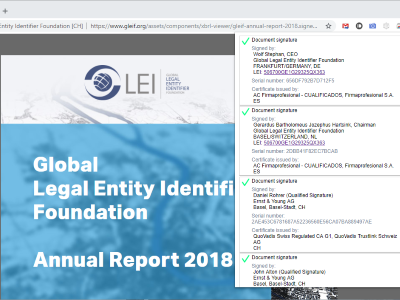 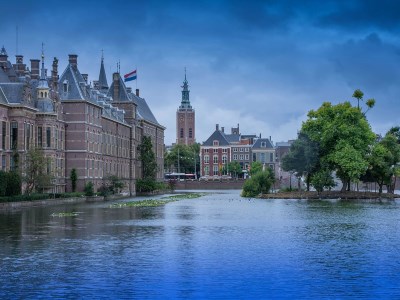 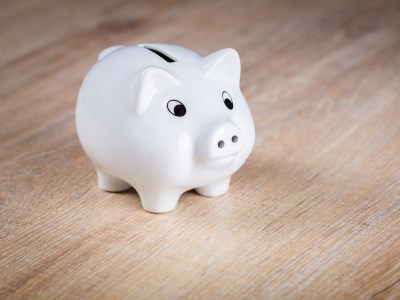 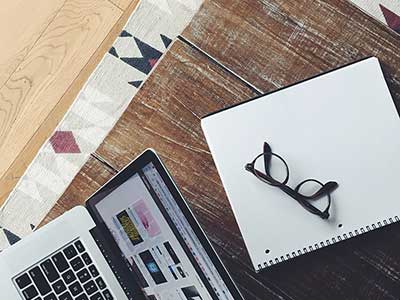 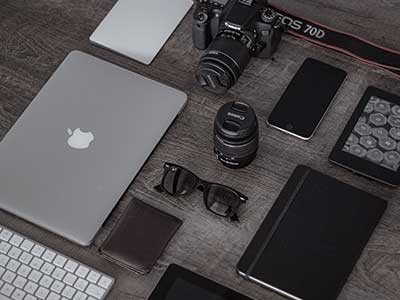 E-mail us at info@opensbr.org or contact the organizations below in case you need support with the implementation of SBR (connectors, assurance, etc.).

A lot of information on SBR can be found online. The sources below offer information for different levels of experience with SBR and XBRL.

OpenSBR was set up by enthousiasts. The open source projects are made publicly available by a variety of organisations willing to contribute to the adoption of SBR. OpenSBR is a private non-profit initiative.

OpenSBR is supported by the following organisations:

OpenSBR uses analytical cookies to measure page visits. We comply with internet rules and guidelines by the Dutch Autoriteit Consument & Markt and Autoriteit Persoonsgegevens. No information is shared with third parties.

the site layout is based on a Start Bootstrap template, covered by an MIT license.

Images were copied from Pixabay under a CC0 Creative Commons license. 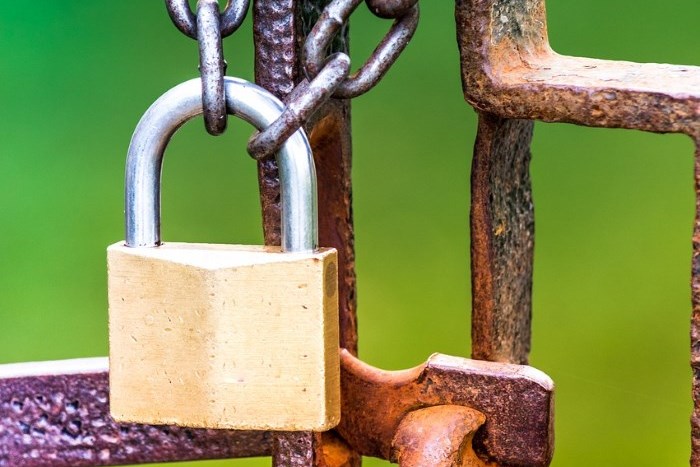 The code consists of a re-usable library and an effective Windows desktop tool which can be used for both signing as for validation of signatures.

The desktop tool (Windows) can be downloaded separately (requires .NET 4.6.2) and is a proof of concept: it shows how to use the library in a simple, accessible way.

Further information about SBR Assurance can be found on the website of the Dutch Royal Netherlands Institute of Chartered Accountants (NBA). 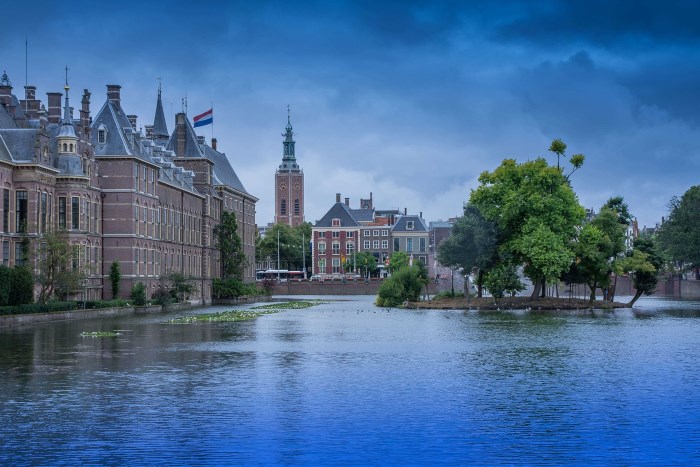 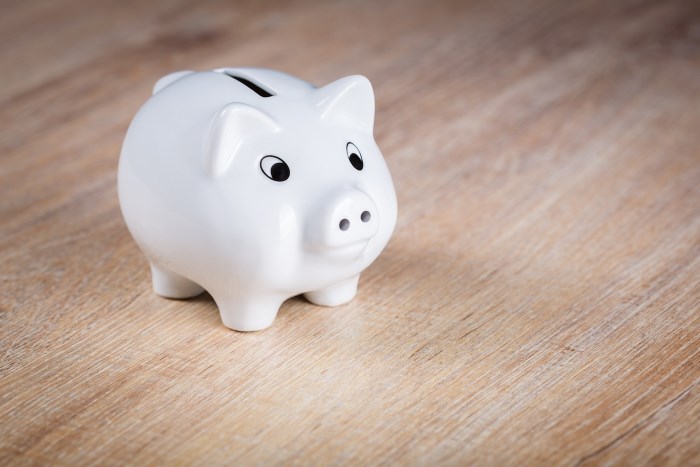 The Financiele Rapportages Cooperatief (SBR Banken) released the source code for connecting to the SBR Banks gateway (Bancaire Infrastructurele Voorziening, or BIV). Source code is available for .NET and Java.

In the past years, Reeleezee created easily accessible entrypoints of typical non-accounting data for the different versions of the Dutch SBR/XBRL Taxonomy. With this overview, software vendors, accountants and bookkeepers have a tool to collect data more easily and assemble the different reports in the Dutch Taxonomy. 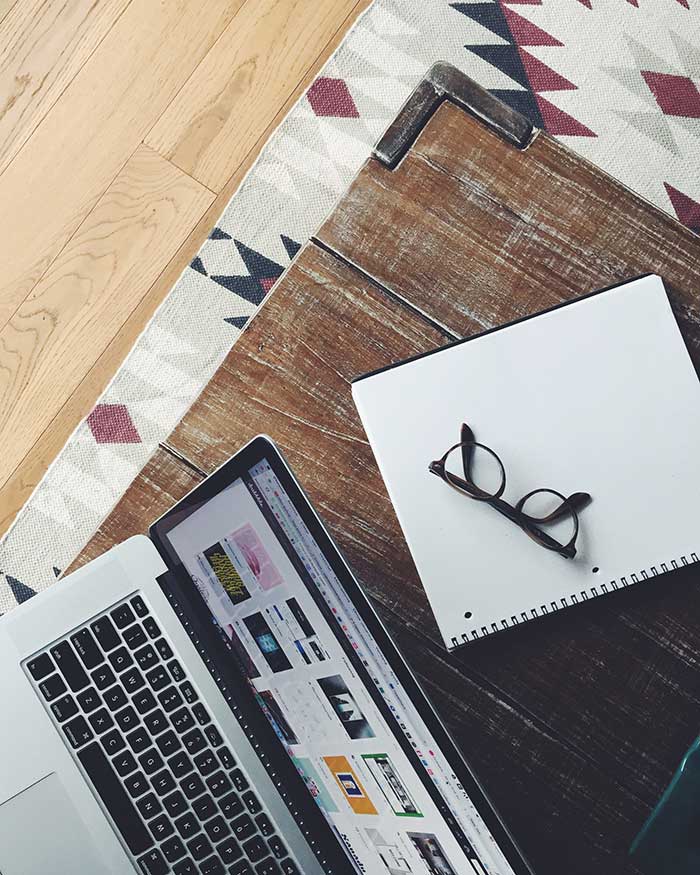 Thee Analytics Library aims to develop a reference set of data analyses (a.o. for the Reference Classification System of Financial Information; RCSFI or RGS). The initiative started with the desire for better knowledge sharing around data analysis in the domain of accountants, administration en fiscality. The initiating parties deliberately chose for publication as open source expecting a broad group of professionals benefits from it, and will contribute to this ‘body of knowledge’. 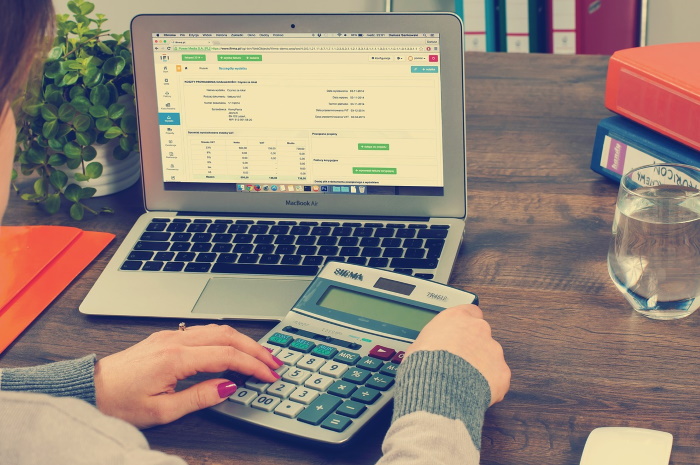 Desktop tool and browser extension for generating and verification of digital signatures on Inline XBRL.